We use cookies on our website to give you the most relevant experience by remembering your preferences and repeat visits. By clicking "Accept and Close”, you consent to the use of ALL the cookies. Read More

University of the Arts

University of the Arts

When the Philadelphia College of Art and the Philadelphia College of Performing Arts merged in 1987 to become The University of the Arts, the new school was granted university status. Today, it is the only university devoted to the arts that offers programs in design, fine arts, crafts, music, dance, theater, and writing. While applications to the school remained constant, the University struggled to stand out among its peers. The school needed to solidify and clarify its verbal and visual communications, and establish what sets it apart.

Our research included fact-based competitor reviews, key admissions metrics, and an audit of all internal and external communications. What became clear was that the school offered a myriad of inconsistent voices and messages. The school needed to communicate with one voice, and stand for something that resonated with key audiences—including parents and students.

AAJdesign created a comprehensive brand system that tied the University together visually—with clear messaging about its differentiators—signed with a new moniker: Advancing Human Creativity. To ensure the new brand system was implemented to the highest degree, AAJdesign was engaged as the agency of record for a period of time, creating and designing admissions, alumni, development, and academic materials. 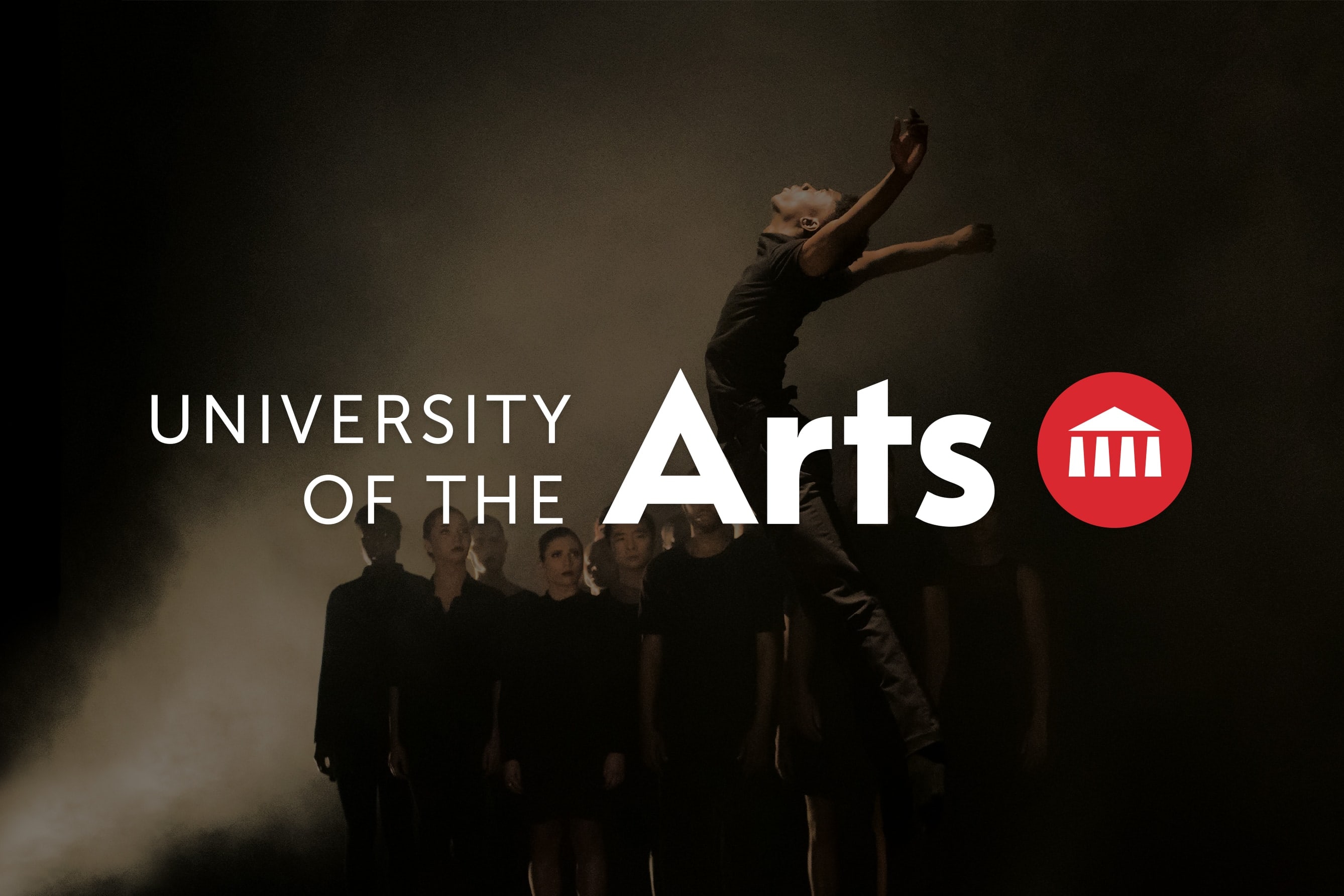 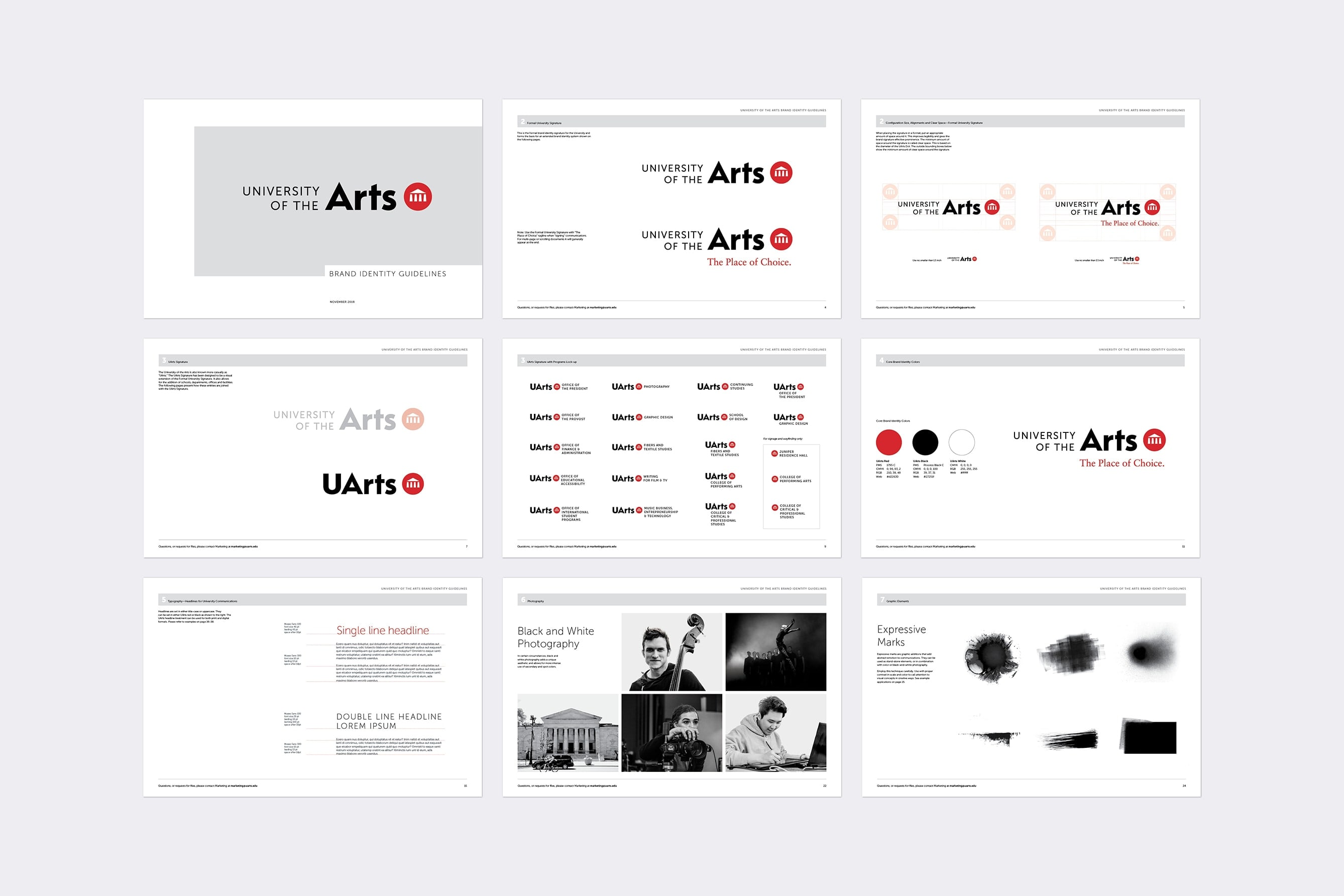 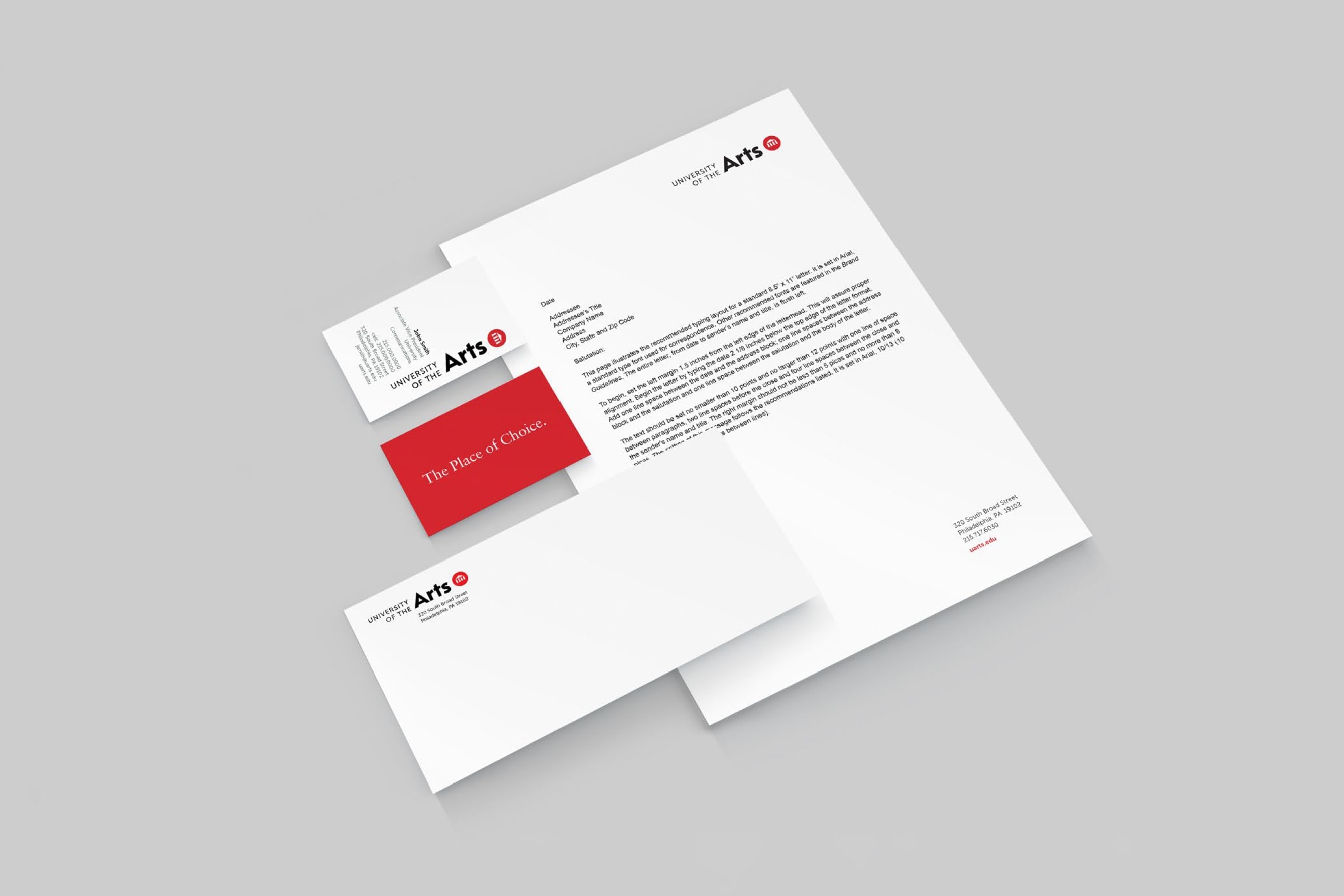 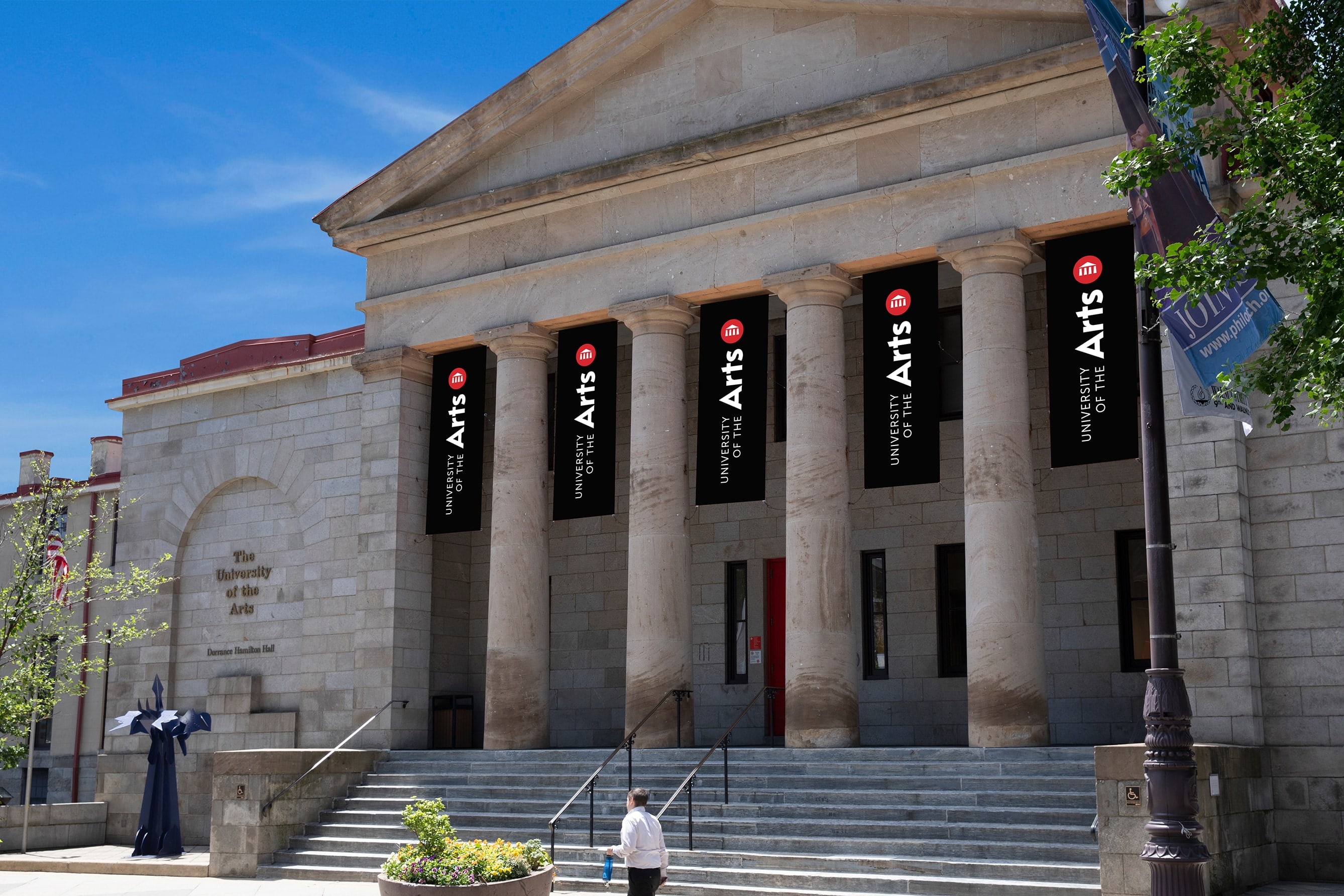 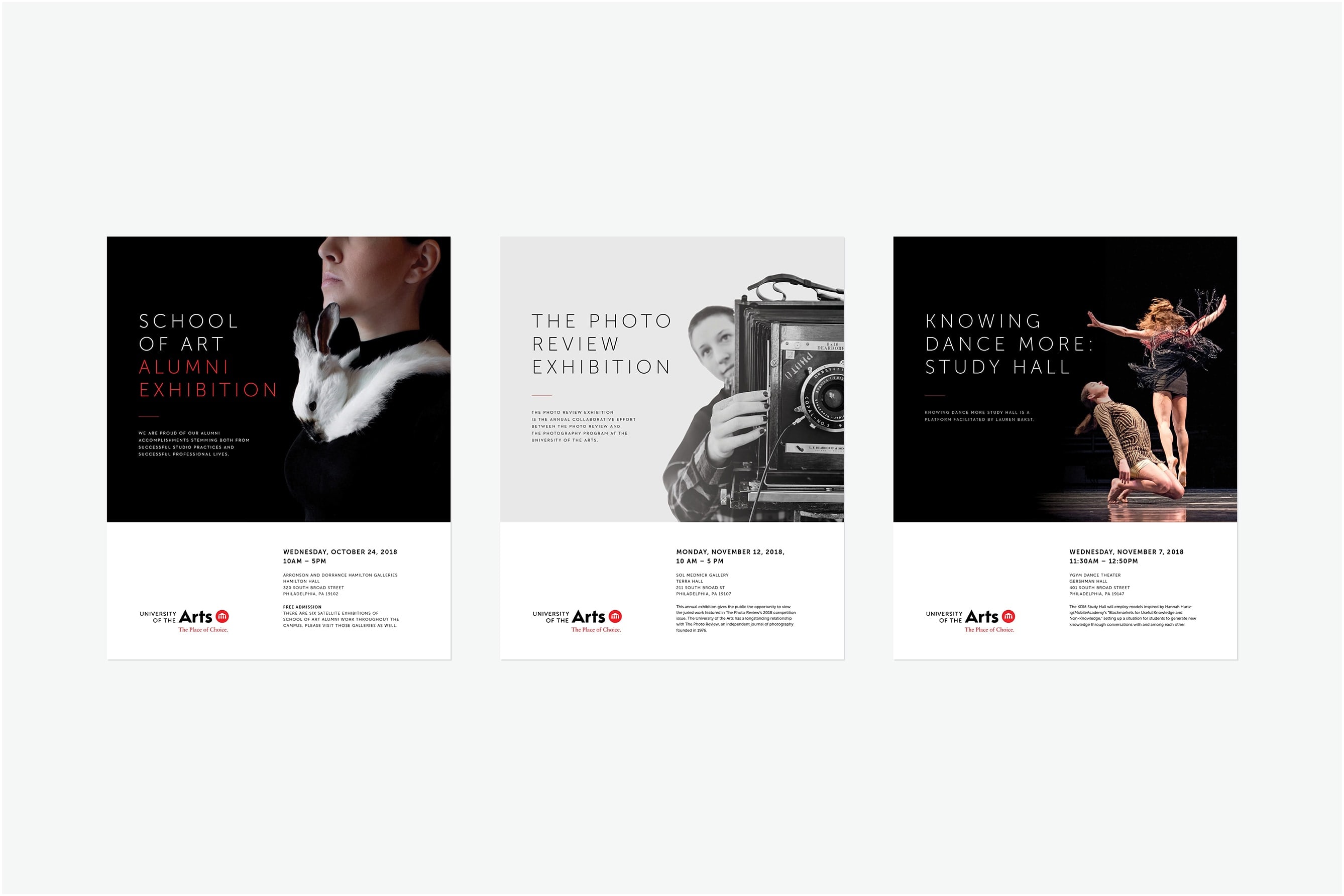 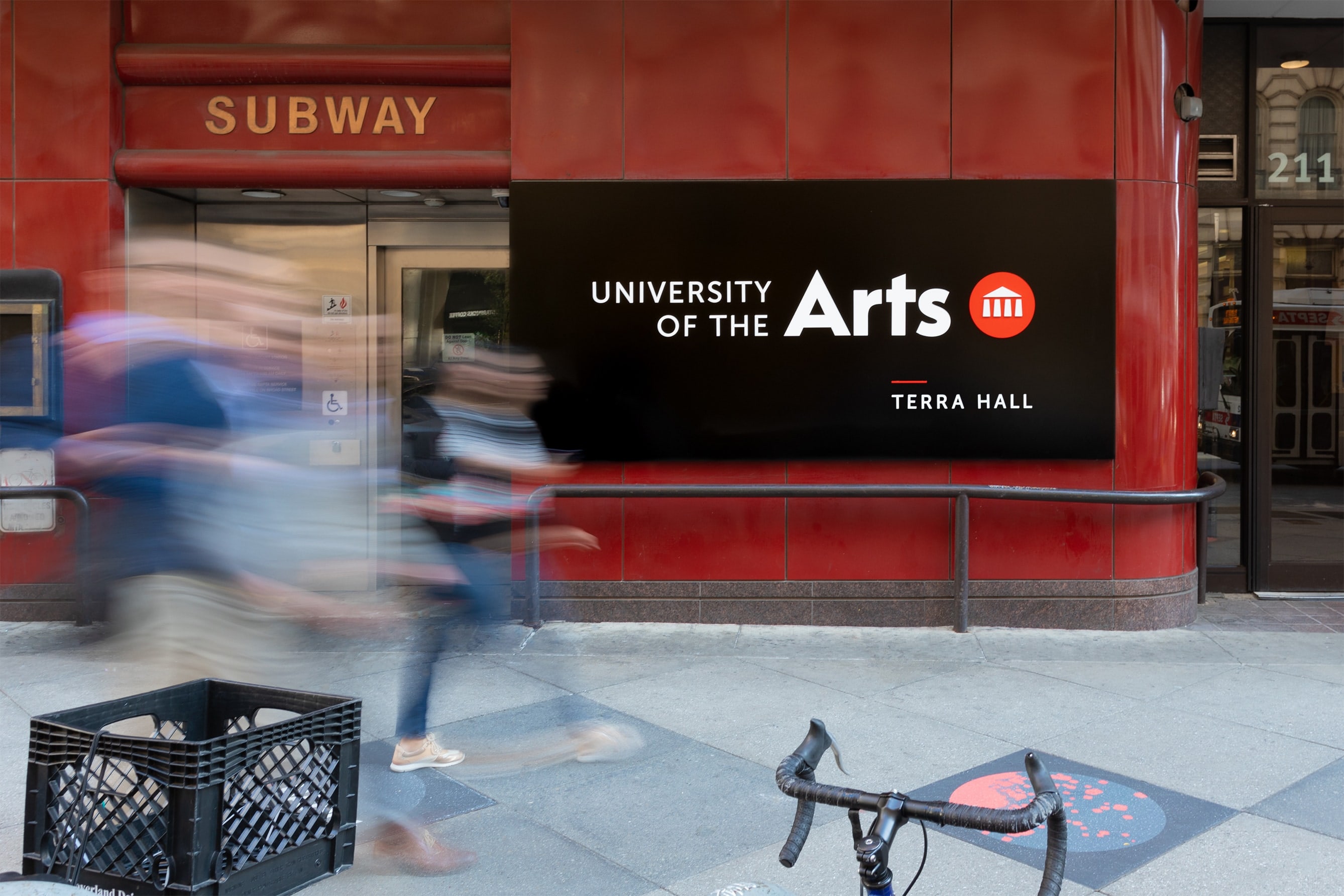 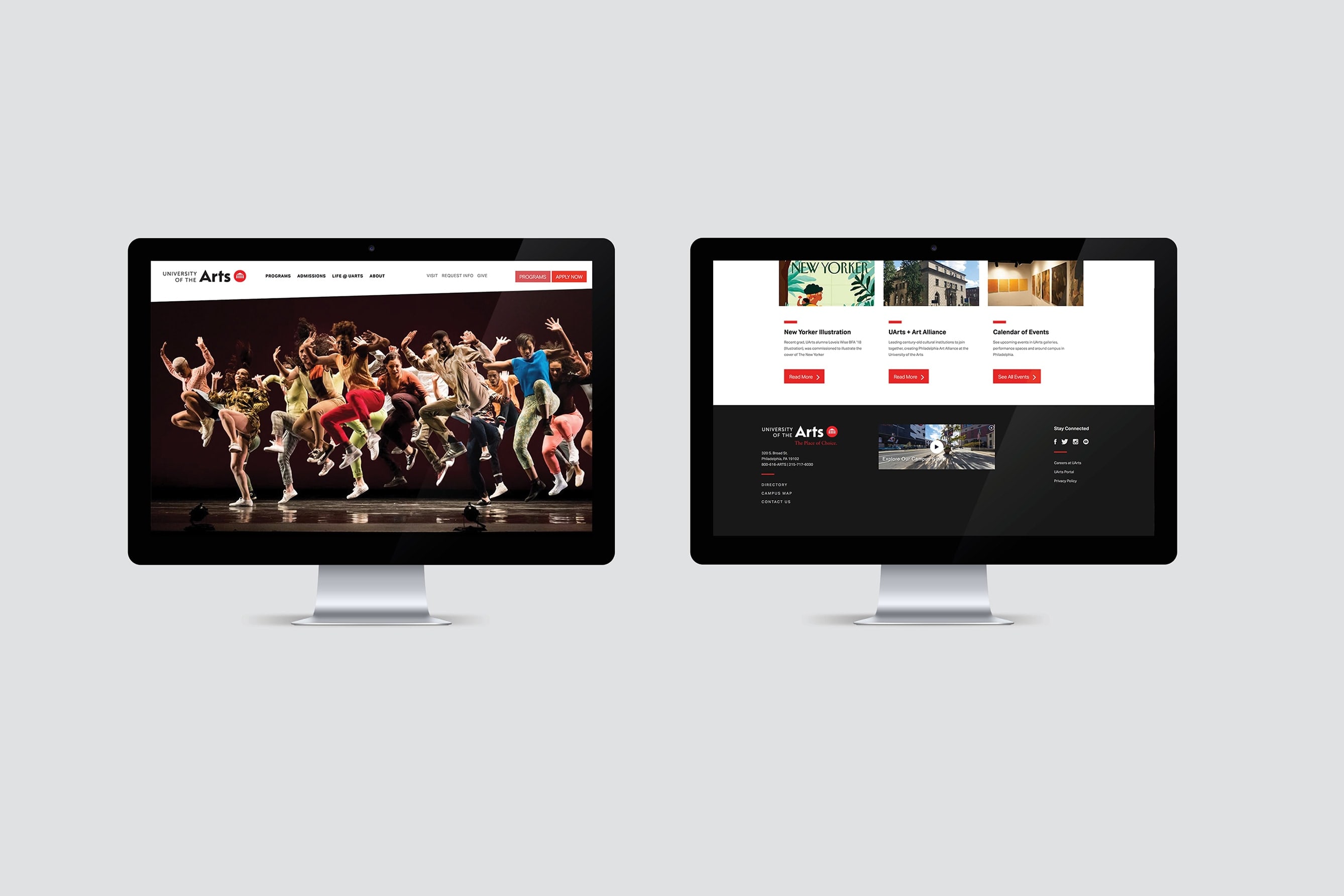 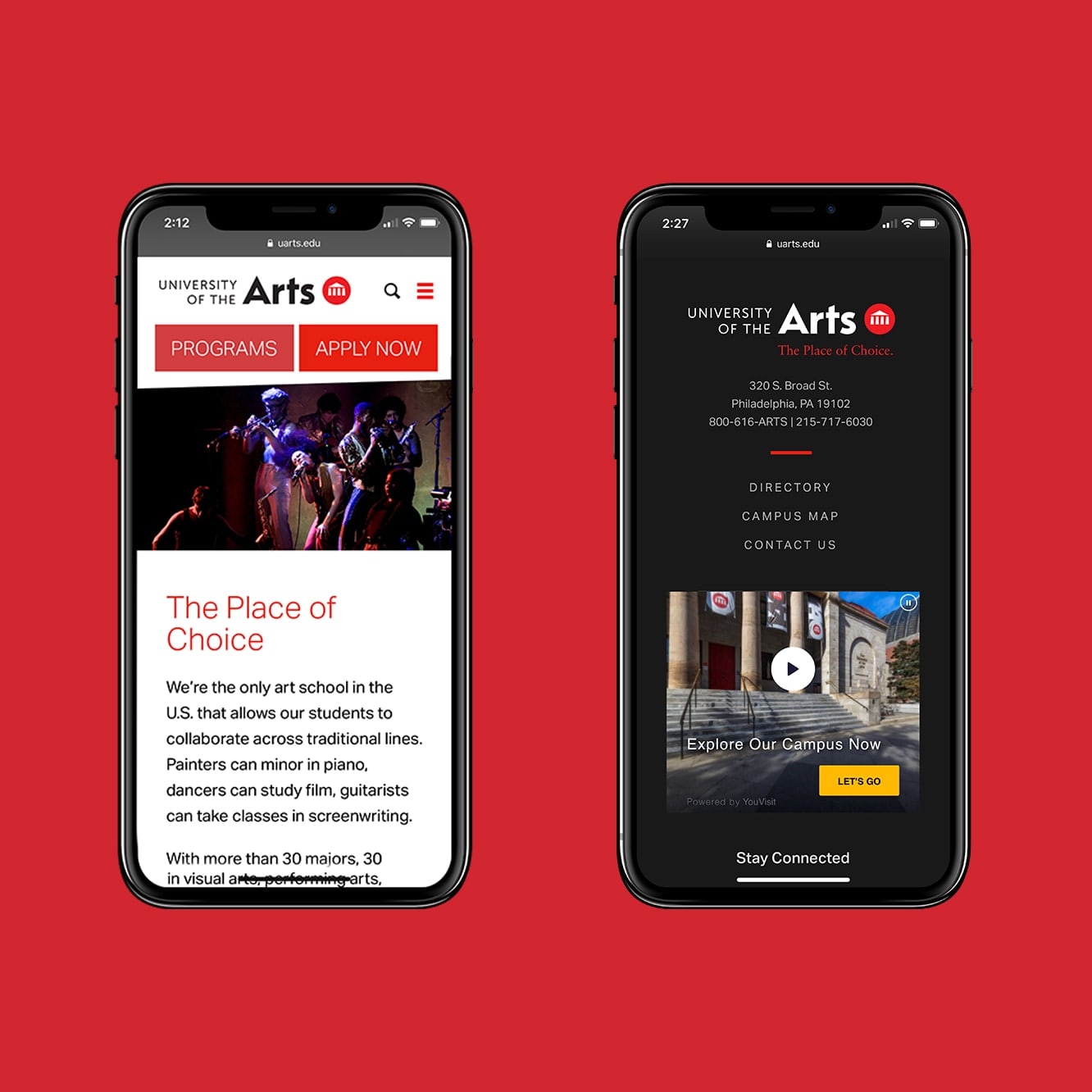 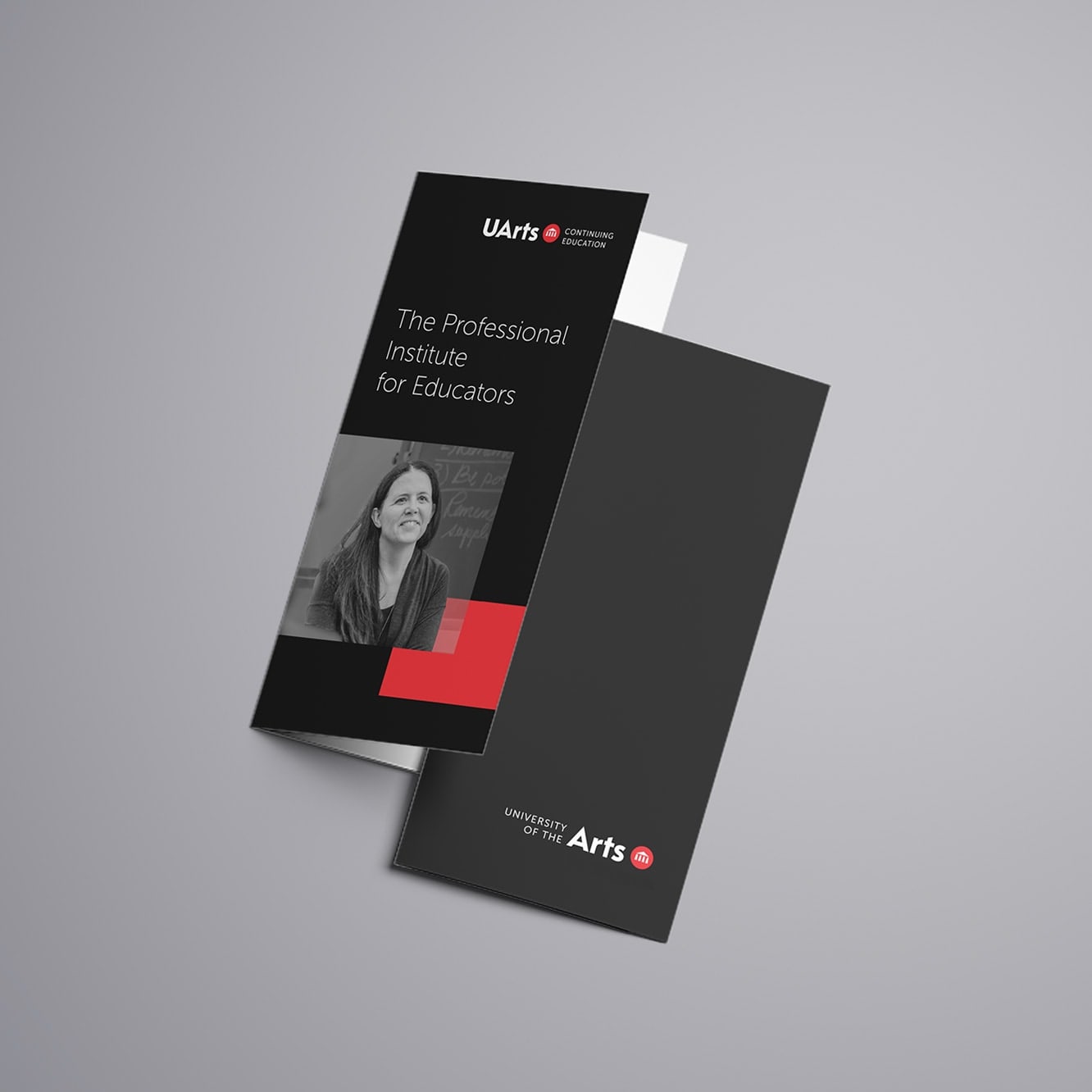 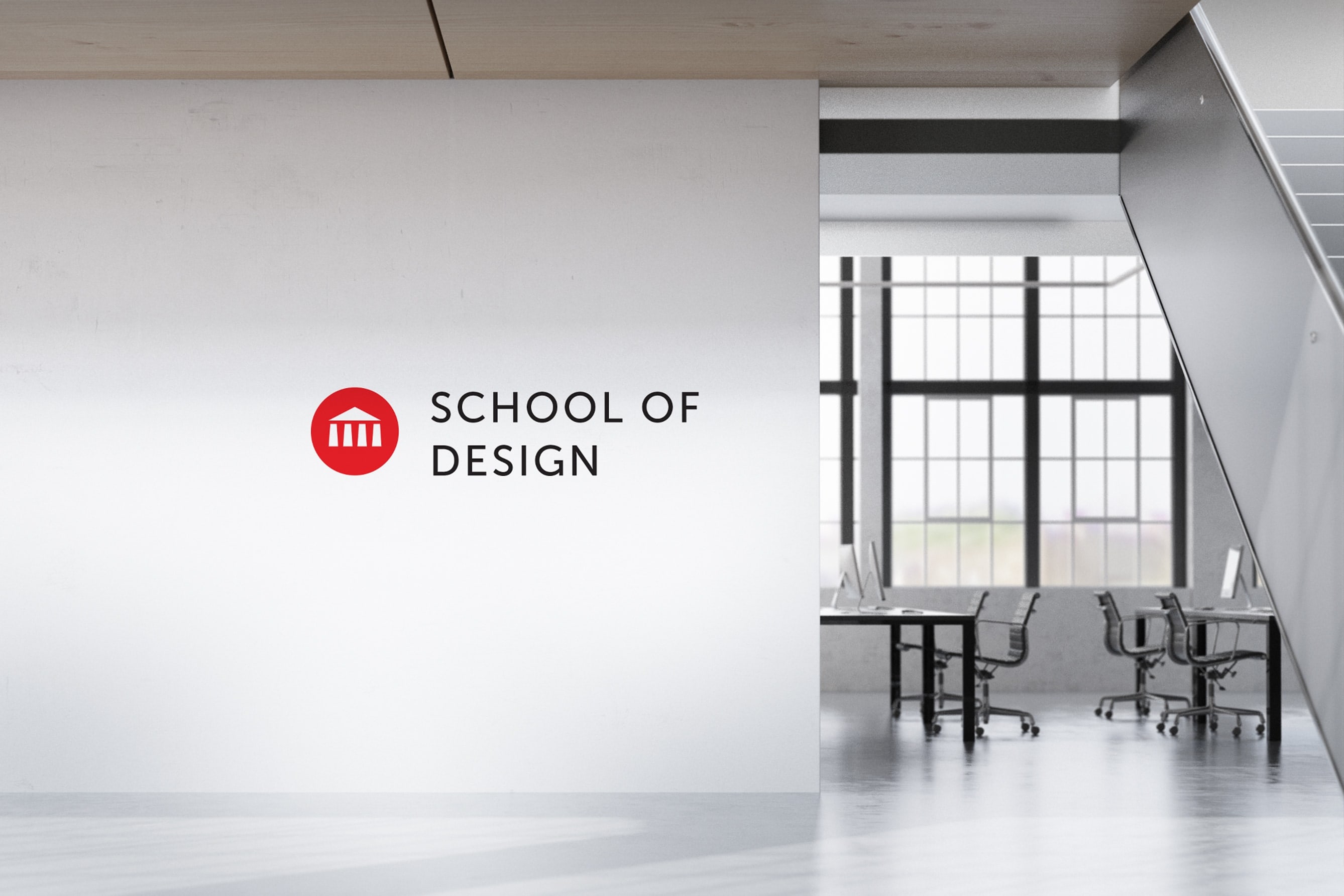 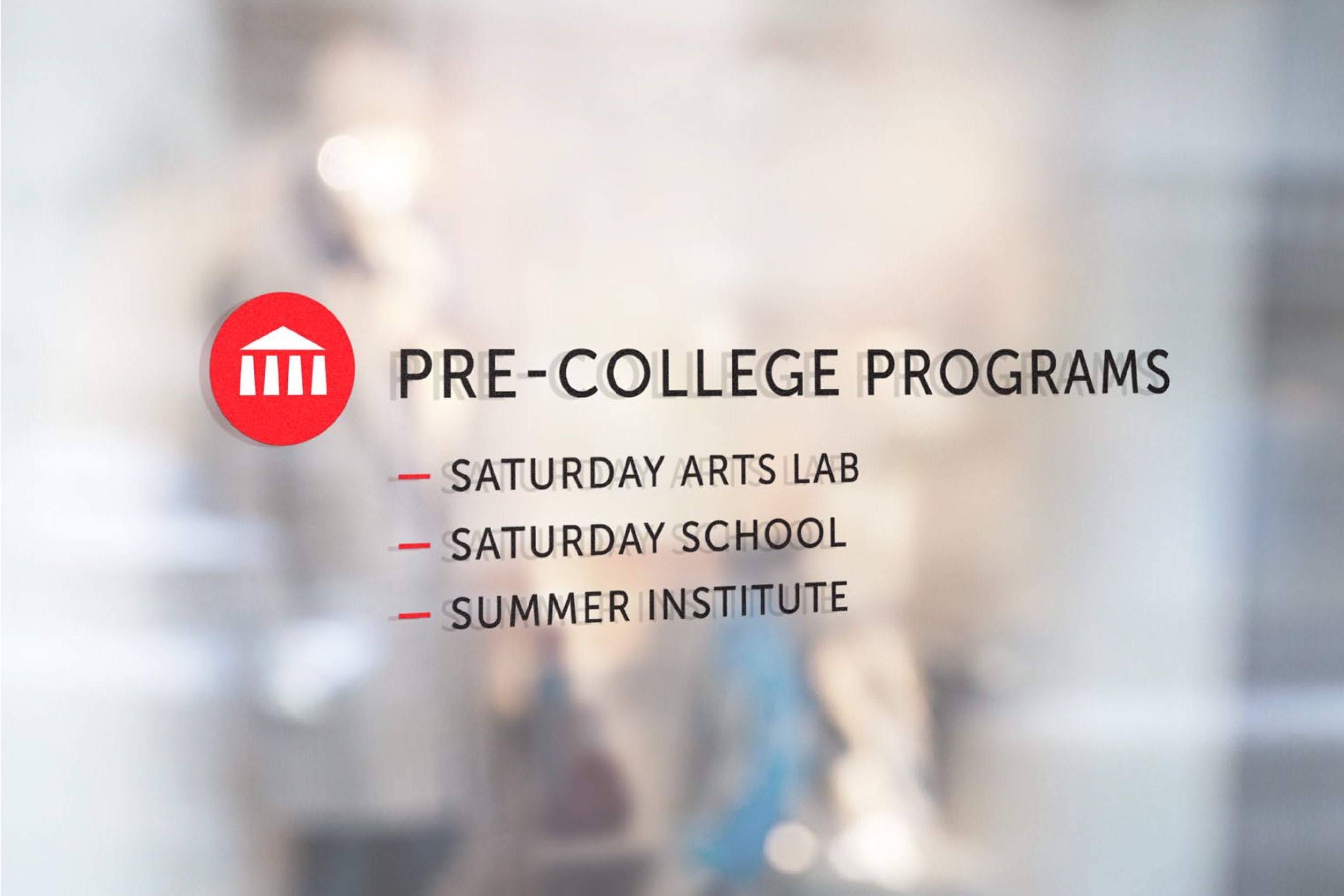 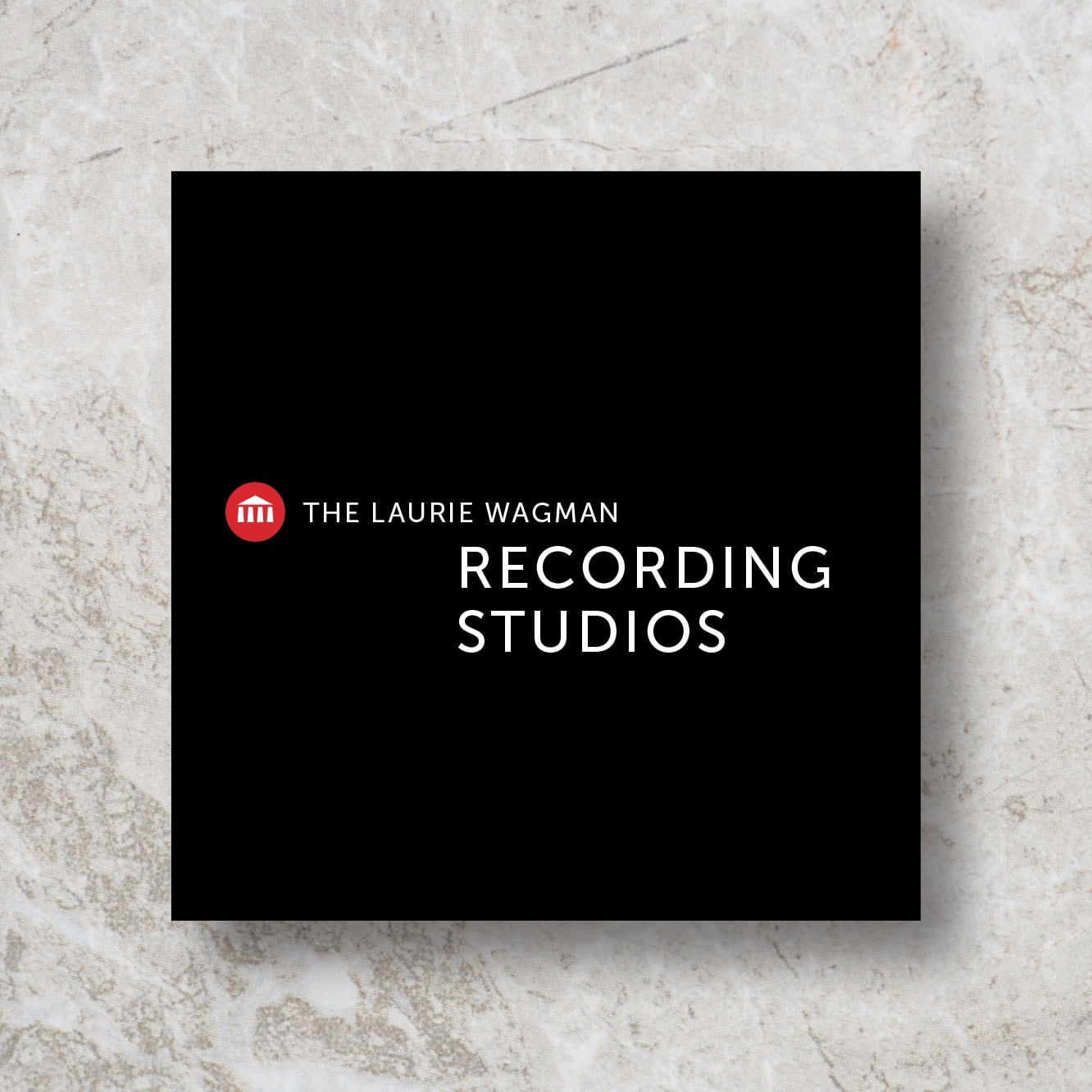 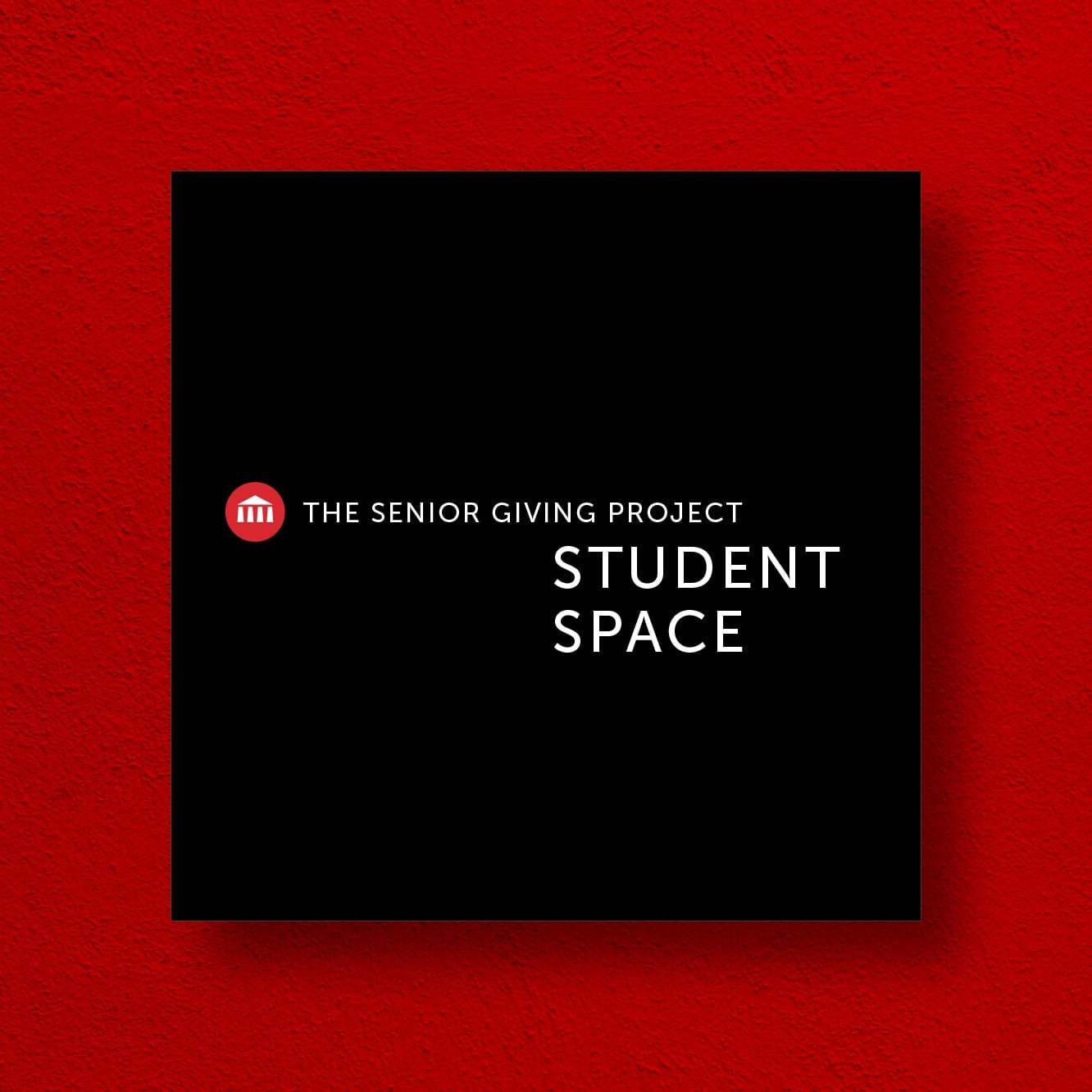 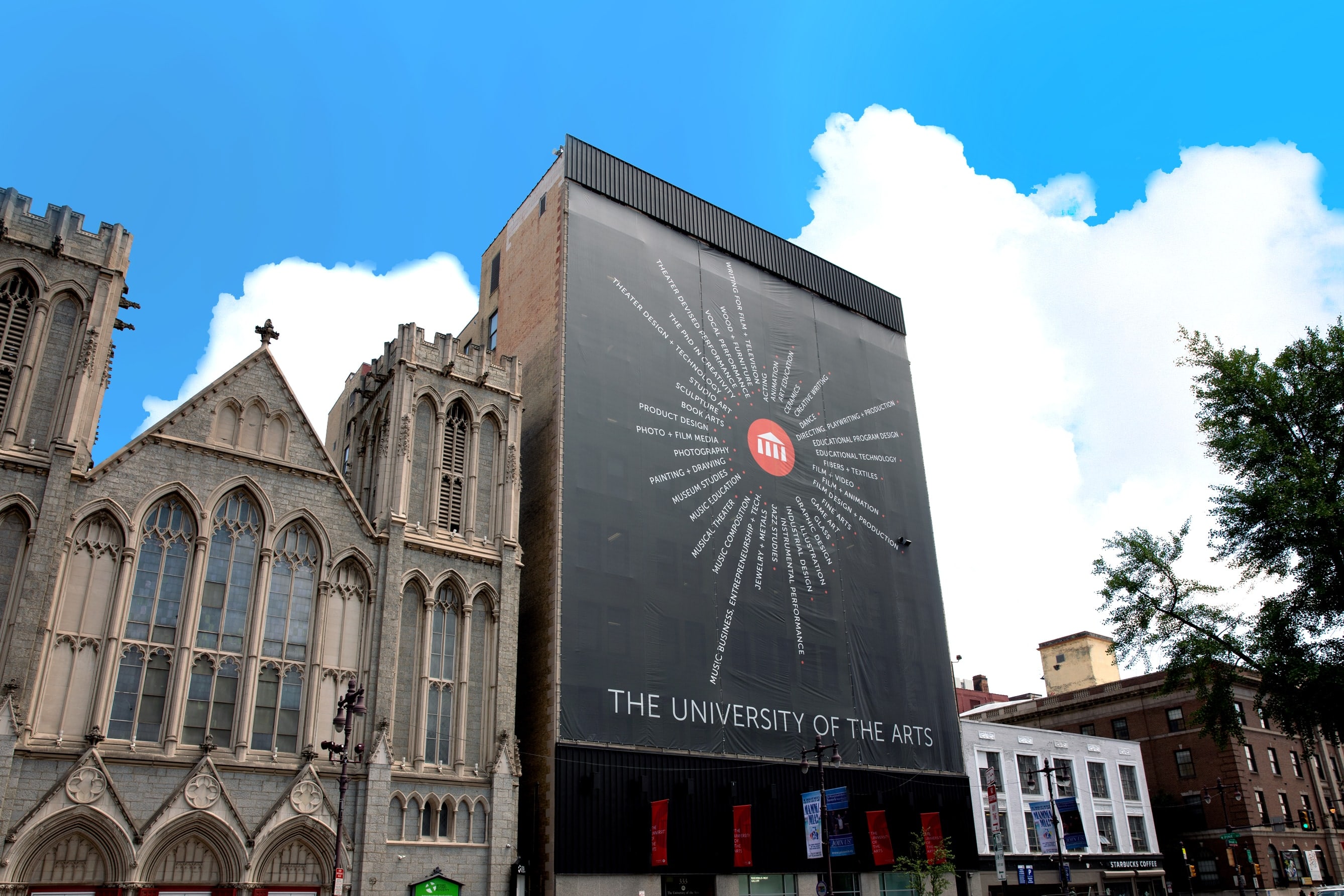 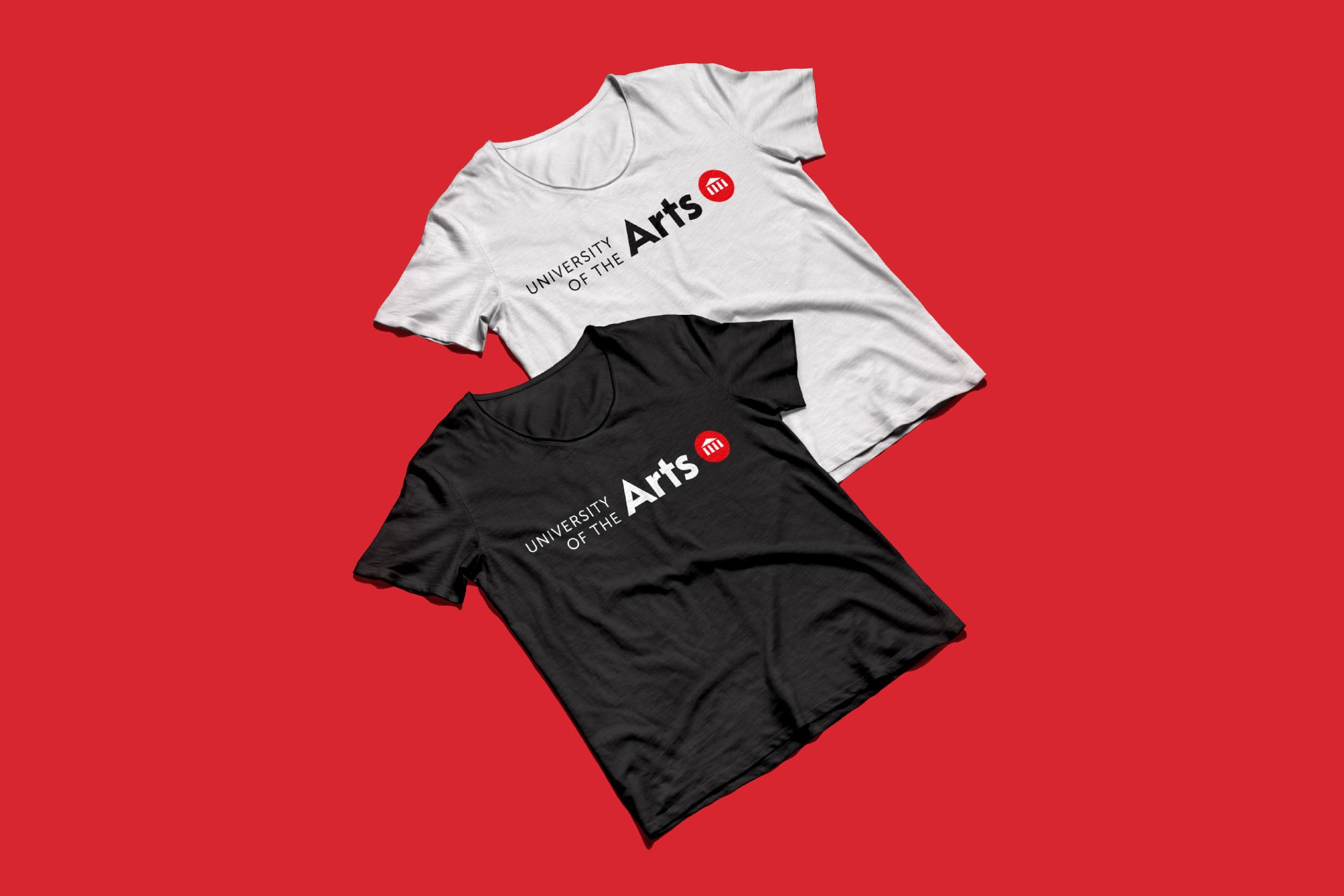 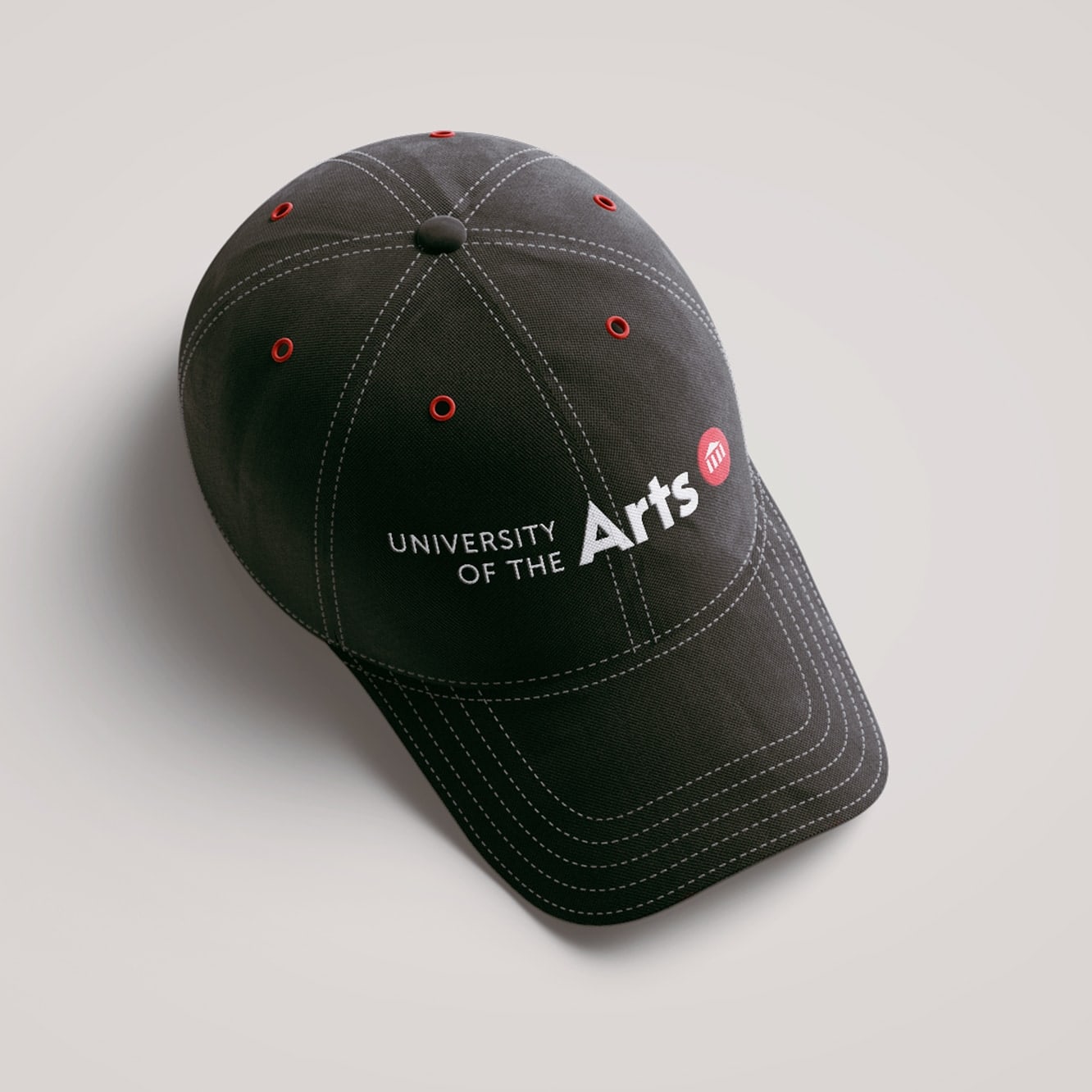 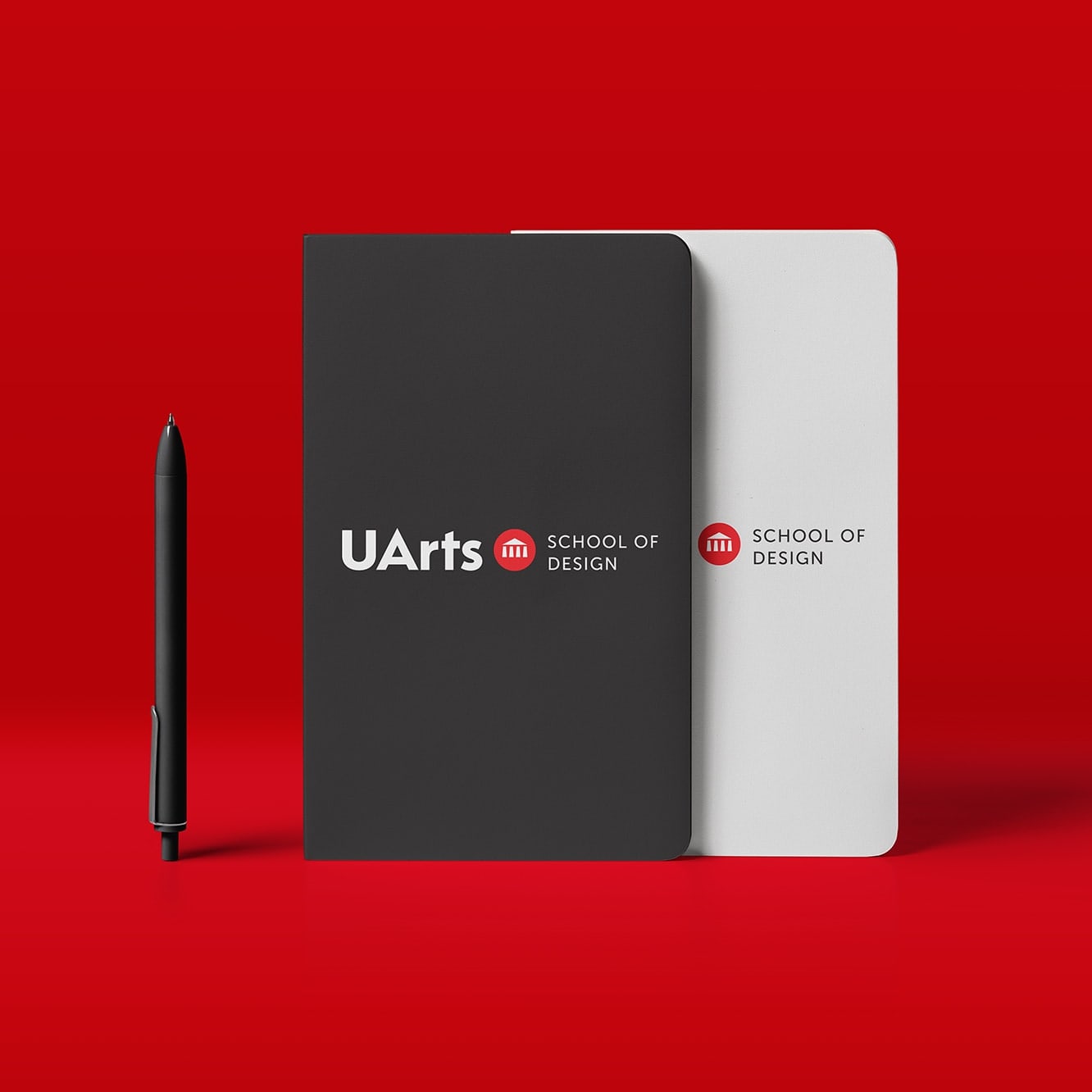 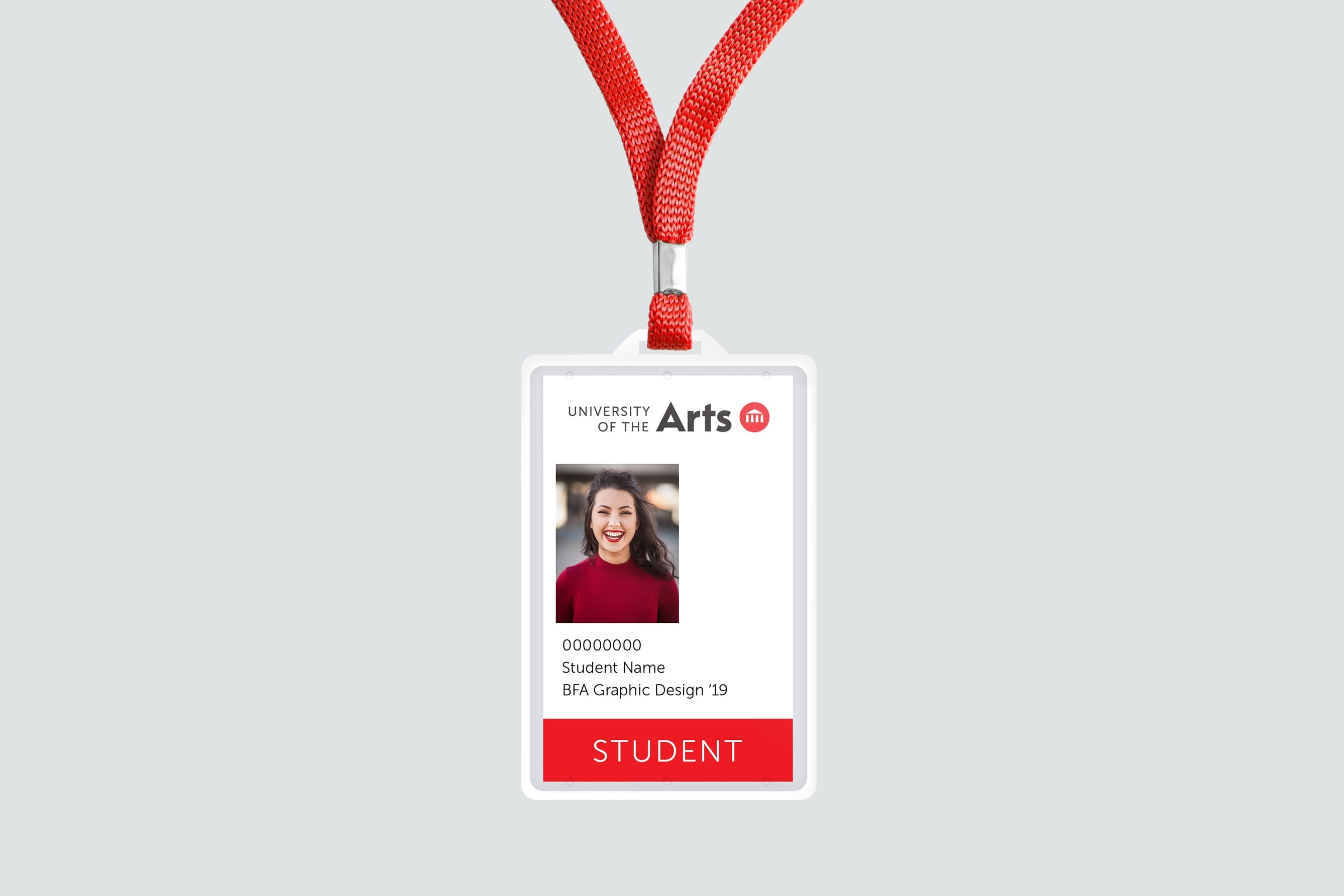